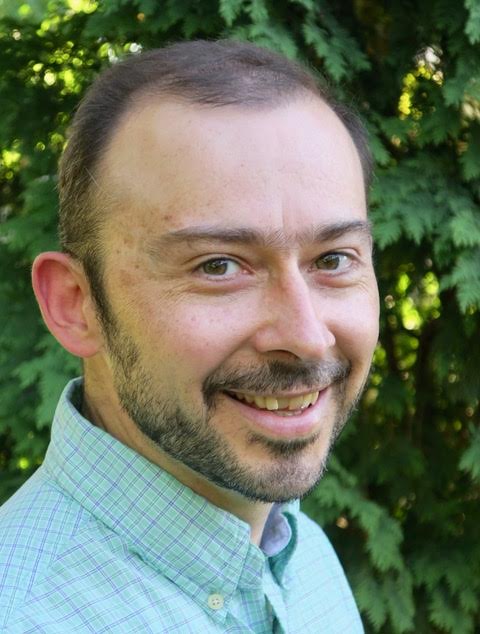 I was born in Winnipeg, Manitoba (Canada), and raised in Akron, Pennsylvania (USA). I studied history (my major) at Conrad Grebel and the University of Waterloo in Ontario, Canada.

I’ve created an open source  WordPress plugin and Python web service that allows web authors to demonstrate the context of their citations.  I hope this allows credible authors to distinguish themselves from “Fake News”.

The Story of the Seven Dwarfs Mining Inc: How the Coronavirus Masked the Corporate Debt Bubble
The Seven Dwarfs thought they had discovered an easy way to increase the stock price of their mining company, that is until an unexpected emergency struck ..

Review: Ted Nelson’s Philosophy of Hypertext
Ted Nelson coined the word “hypertext” in 1962 and was the original visionary behind the world wide web (what many people think of as the internet).  This article reviews his Ph.D. paper, written in 2003. (~11,000 words)

Journalists and Technologists Should Collaborate to Build More Trustworthy Media
How technologists can build systems that allow writers to create more trustworthy content, including a description of my CiteIt.net WordPress plugin.

What the Creator of the Email Protocol can teach us about Politics and Religion
Jon Postel said: “Be conservative in what you send and liberal in what you accept”.

An Open Letter to Apple Enthusiasts
I would be willing to pay 11% more for a more ethically-sourced iPad..

Socratic Dialogue: The Consummation of Knowledge
A little dialogue I wrote after taking an introduction to political philosophy class in college. At the time there was much talk about creating a framework for an electronic economy where “producers” would create “compelling content”, which would be “consumed” by “consumers”.

Socratic Diaglog: Gorgias (This is not my own, but a compiled and formatted version written by Plato)
Socrates discusses the nature of “rhetoric” and “justice” with a Sophist named Gorgias. Socrates argues that it is better to die a righteous victim than to kill, foreshadowing his own death and the death of Christ.