If this Economy is So GREAT, Why do I See Warnings .. 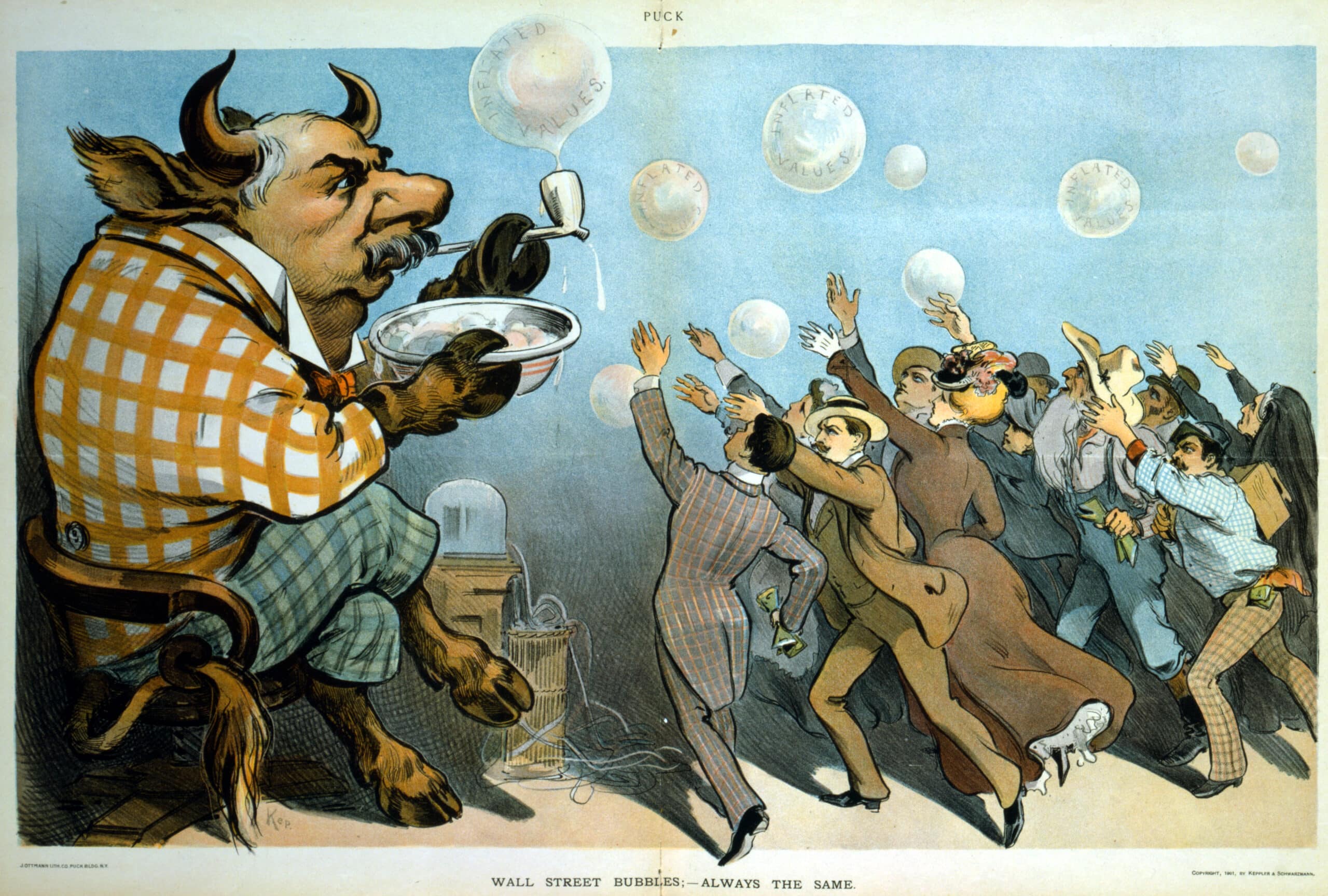 Note to Bethany Mclean’s Readers: There is a newer version of this piece.

The corona virus may turn out to be the “straw” that broke the camel’s back.  Whether or not this “straw” turns out to be large, it is important to focus on the rotten fundamentals it exposed.

When we look back on this era’s economy, we will remember a time of “Anemic Growth” when stock prices were propped up by Financial Engineering — a BuyBack Bubble that was funded by Corporate Tax Cuts and Debt that masked their true performance.

Corporations were able to pump up their stock price by borrowing money in the bond market and using it to purchase their own stock.  It used to be that there were dozens of AAA-rated companies; today there are only two.  Corporate debt now stands at $10 Trillion, half of which is rated BBB, just above “junk” status.  This corporate debt will make the recovery much more difficult.

I was inspired to write this post by a 9 minutes story on NPR’s Planet Money about Corporate Debt:

What are the possible Consequences?

In July of 2019, Goldman Sachs Alum Raoul Pal explained how the crisis could occur: (Starting 39 minutes into this video)

(This next part of this document was written on Feb 20, before news of the corna virus outbreak spread.  At that time I had already concluded that the economy’s fundamentals were rotten)

Conventional Wisdom says that we’re living in a GREAT Economy.

I recognize that the Stock Market went up ~30% last year and the labor market is tightening.

.. but I question the fundamentals.

The Stock Market is not the Economy.

Are stock prices going up because of economic strength or because of weakness in other areas?

If the economy is so great, Why do I see the following trends ..

In 2008 we had a private debt crisis in the mortgage market (in part) because of the perverse incentives caused by the conflict of interest posed bt the rating agencies getting paid by the sellers they were grading.  Ratings Agencies had previously been paid by the buyers of bonds.

In the runup to 2008, mortgage originators like Countrywide sold mortgages to unqualified borrowers because mortgage originators like Countrywide knew that the ratings agencies would “bless” their mortgages with a AAA rating.  Had the ratings agencies been instead paid to rate the mortgages by the buyer, the theory goes, rating agencies wouldn’t have been so lax.3  When the bubble was exposed, the Fed and Congress responded by assuming ownership the private debt (directly and indirectly).

We didn’t solve the debt problem, we just nationalized it!

Now Corporations have taken advantage of the low interest rates to grow corporate debt to $10 Trillion!

When the Next Recession hits:

This next recession is going to be bad because it will coincide with the demographic transition of a large cohort of baby boomers into retirement.

So what am I missing?  I’d love to be wrong about this.

My approach here is to throw out the perspectives I’ve heard and look for feedback.

You can send me an email or comment below:

My friend Bryan pointed me towards the St. Louis Fed Financial Stress Index, which is currently below zero, but note that the index went from zero to bailouts in only 9 months.  I’m not suggesting we’re going to need bailouts in 9 months, but it’s quite likely that the Fed will have to increase quantitative easing.

My main point though is that the next recessing will be prolonged because the fundamentals are weak. Interest rates are already low and corporations, governments, and consumers all have a lot of debt going into the next cycle. Furthermore, demographics are working against growth.

Update 2: Raul Pal’s Call on the Next Recession: #

In the US, Corporate Debt will become the poster-child of the next recession.

Pal explains how the crisis could occur: (Starting 39 minutes into this video)

If conditions worsen or simply do not improve for several weeks, a recession may be difficult to avoid, mainly due to the initial conditions before the shock beg

Corporations are on pace to provide $480 billion in bids for S&P 500 SPX, -0.82%  stocks this year, according to an analysis by Goldman Sachs, providing more demand than any other source in 2019, including households, mutual funds or exchange-traded-funds.

“It’s a fair critique of corporate earnings to say that earnings “growth” in 2019 is a bit deceptive as the value is being financially engineered by corporate finance departments, not organic, core-business growth,” wrote Tom Essaye, president of the Sevens Report, in a Wednesday note to clients. “Companies aren’t making any more money than in 2018—they just have a smaller share count to spread the money over, so EPS are rising.”

More than Half of All Stock Buybacks are Now Financed by Debt. Here’s Why That’s a Problem

Indeed, more than half of all buybacks are now funded by debt. And while there’s an argument that repurchases benefit share prices and investors, at least in the short run, it’s questionable whether highly indebted companies should be doing this. Sort of like mortaging your house to the hilt, then using it to throw a lavish party.

Borrowing oodles of money to buy back shares at the end of an economic cycle, when share prices are near record highs, may seem especially dubious for highly indebted companies like AT&T and American Airlines. Buybacks per se are not inherently wrong-headed, wrote RIA Advisors Chief Investment Strategist Lance Roberts on the Seeking Alpha site, but “when they are coupled with accounting gimmicks and massive levels of debt to fund them … they become problematic.”

The coronavirus panic could threaten a $10 trillion mountain of corporate debt, unleashing a cycle of layoffs and business spending cuts that would hit the economy just as some analysts are warning of a recession.

Financial markets already are showing signs of major stress. Investors are demanding higher interest payments in return for lending to less creditworthy companies; some businesses are delaying their planned bond sales while they wait for Wall Street to settle down; and ratings agencies are moving toward downgrading the shakiest corporate borrowers.

The mammoth debt bulge includes a significant increase in borrowing by firms with the lowest-quality investment grade — those rated just one level above “junk.” More than $1 trillion in “leveraged loans,” a type of risky bank lending to debt-laden companies, is a second potential flash point.

I’ve created a new post, asking 9 questions about what the Corona Virus-triggered Financial Crisis will reveal.
One of the key questions I have is the extent to which the 2014-2020 period had real growth, versus how much of corporate profit growth was due to “gains” through debt-fueled stock buybacks and tax avoidance.
I don’t currently have the time to dig into it, but the logical place to start would be by contacting the authors of these pieces
Tweet