Was Pre-Coronavirus Stock Market a Bubble Inflated by “Financial Engineering”? (2014-2020) 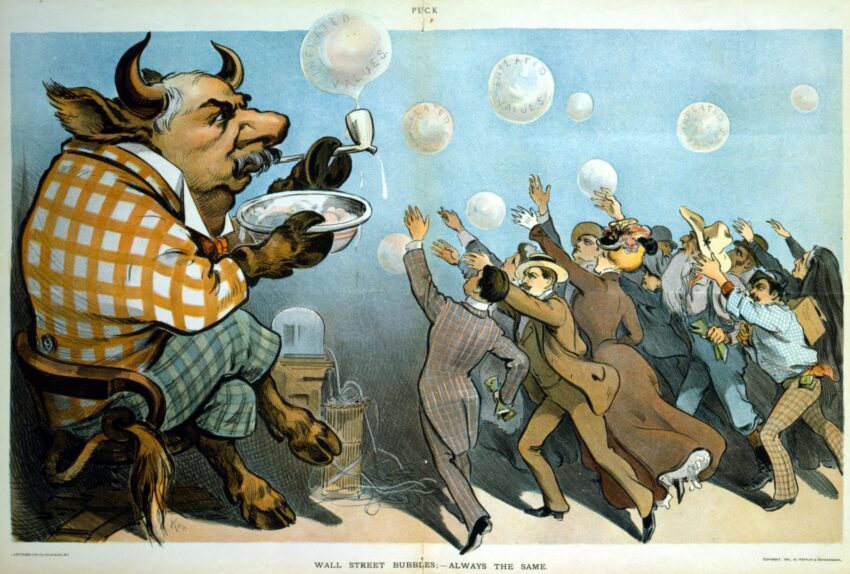 What Will the “Corona Virus Correction” Reveal?

It’s only when the tide goes out that you learn who’s been swimming naked.

What if Corporate Profit Growth from 2014 to 2020 was “anemic“, rather than strong?  What if many companies who had very little profit growth obscured this fact by borrowing in the bond market and using the proceeds to buy back their own stock.  Their stock prices went up, not because they had greater earnings, but because they had reduced the total number of shares.  In one dimension — earnings per share — these companies looked more attractive, but the borrowing corporations used to achieve this metric masked profit growth weakness and caused the companies’ credit ratings to decline, with many corporations falling to near “junk” status (BBB).  On the Eve of the Coronavirus Correction, corporate debt was $10 Trillion, leaving many corporations vulnerable to an unexpected stress, and ensuring that once a “match was struck”, the dry “tinder” would burn quickly.

Now that the recession has begin, governments will be faced with reduced tax revenue and, as a result, will reduce their pensions’ purchases of bonds.  Corporations have used money borrowed from these pension funds to buy back their own stock.  Now that the pension systems have (indirectly) stopped lending them this money, corporations will have to reduce the amount of their stock buybacks.  As stock buybacks decline,  the ratio of sellers to buyers will rise and the price of these stocks will come under pressure.

It is too early to say where the bottom is to this recession, but we have reason to believe the Millennials and Generation X do not have the resources to purchase the stock that Baby Boomers want to sell at prior market highs.  With Corporate profit growth unmasked and the Baby Boomer’s transition into retirement, it seems unlikely that stocks will make a quick return to their prior levels unless governments engage in massive asset inflation.

Here are my top 9 questions: #