I introduced the challenge of Scoring a Cross Country match in a 2005 article.

This article provides some SQL Solutions to parts of the Challenge. 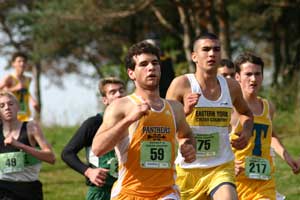 In a four-way match each combination of teams, each team is scored against the others:

2) How do we generate these team pairings with SQL? 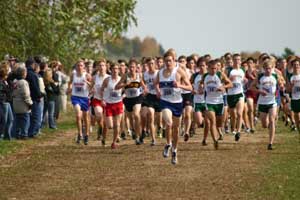 3) How to we generate each runner’s points? 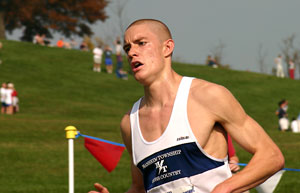 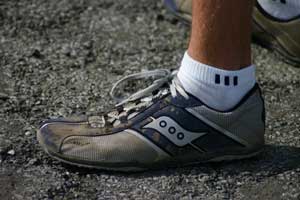