When inflation and GDP growth are slowing, the U.S. economy is in Quad 4, according to Hedgeye Risk Management

There is a term flying around Wall Street that should scare anyone with money in the market.

“Quad 4.” While it is used to describe the state of the economy, it also has implications for investing.

The term—originated by Darius Dale, co-head of macro strategy at investment-research firm Hedgeye Risk Management in Stamford, Conn.—comes from an investing framework that looks at the trend of two vital economic metrics: GDP growth and inflation. The former measures how fast the overall economy is growing. The latter tells us the rate at which the prices of goods and services are moving.

Keith McCullough, Hedgeye’s founder, says he and his team aren’t focused on whether GDP growth and inflation are good or bad, per se. Rather, they look at whether those metrics are heating up or cooling down.

At any point, inflation can be rising or falling. The same is true of economic growth. When the two get combined, you get a four-quadrant matrix that can be used to analyze where the economy is in the business cycle. That, in turn, can offer insights into which assets may perform best at that time.

When falling inflation coincides with slowing economic growth, the U.S. economy is in Quad 4. Hedgeye sees that commencing in the second quarter of the year. The consumer-price index measure of inflation has slowed over the past three months, according to Mr. McCullough. And the team sees weakness ahead in the U.S. economy, based partly on the component parts of a recent GDP report. 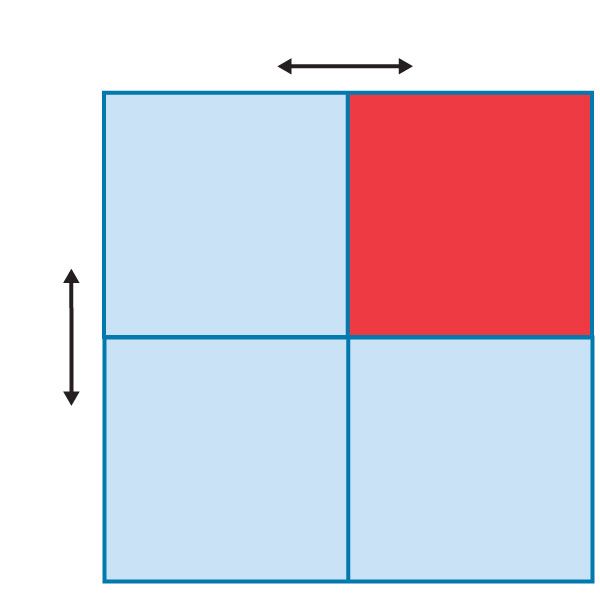 “Quad four is the lowest point of the economic cycle,” says Mr. McCullough. When both economic metrics are slowing, then the economy is headed for its cyclical bottom. The last two troughs were seen in 2008 and 2001.

When the economy is in Quad 4, stocks of technology companies and other growth-oriented businesses tend to perform poorly, Mr. McCullough says. U.S. Treasury bonds, gold bullion and utility stocks tend to be better bets.

“Our entire macro research business is based around the idea that you don’t get run over by Quad 4,” says Mr. McCullough.