If President Trump starts a new political party, The Patriot Party, after he leaves office, what impact will this have on the Republican Party? 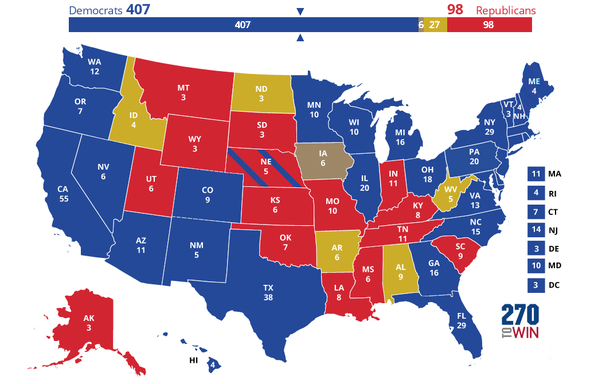