I think it’s the combination of QB being an incredibly difficult position to play alongside a general lack of understanding of how to recognize a QB’s strengths and weaknesses by Offensive Coordinators and QB coaches.

There is a classic story about Troy Aikman early during his Dallas playing years. At the time, David Shula (son of Don) was the offensive coordinator for the Cowboys and he was frustrated with Aikman’s inability to run Shula’s offense. Shula thought Aikman was a bust because Dan Marino ran the same offense to perfection. Eventually Shula was fired and Norv Turner came in and ran a simplified west-coast style of offense that utilized Aikman’s strengths while hiding his weaknesses behind the rushing of Emmitt Smith. Aikman would go on to the Hall of Fame but was nearly replaced by the Cowboys who burned through a #1 overall draft pick to draft Steve Walsh in the 1990 supplemental draft. Later Aikman would face call to be replaced by both Babe Laufenberg and Steve Beuerlein.

Remember the attempt to turn Mike Vick into a West Coast QB? How about Steve Young’s time in Tampa?

Think about Kurt Warner toiling away at Hy-Vee overnights stocking shelves while the Rams were trying to mold Tony Banks into a bona-fide NFL passer or Brett Favre being traded away from the Atlanta Falcons for a mid-1st rounder? Looked like a great deal at the time. The Falcons had Jeff George and had picked Favre in early in the 2nd round the year before. Five years later, the deal didn’t look so good. There are lesser examples like Doug Flutie who spent years in Canada winning championships after being shunned in the NFL due to his height. Rich Gannon spent time as a journeyman in Minnesota and Kansas City before united with Jon Gruden and turning into a superstar.

San Diego let Drew Brees go and Miami decided not to pick him up because they were unsure about his height and his ability to recover from shoulder surgery. His height didn’t limit him in New Orleans while Miami signed Daunte Culpepper without Randy Moss.

And then there’s THIS guy…… 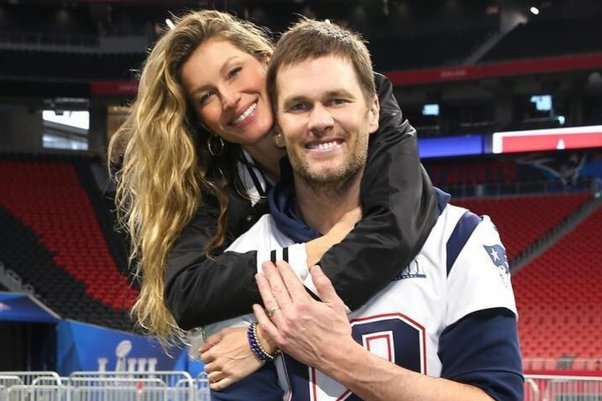 Drafted in the 6th round because NFL Scouting personnel are so smart. 10 Super Bowl appearances, 7 championships despite playing backup in college and coming to a team that had Drew Bledsoe starting on a ten year 103 million dollar contract. Seriously, Tom Brady should be sending Mo Lewis a royalty check every year. Hell, the entire New England region should be sending Mo Lewis a portion of their paychecks.

There IS enough talent out there to field a league that has enough competent Quarterbacks for everyone but many NFL coaches are rigid and design a system they expect their players to fit into instead of designing a system around the players strengths and weaknesses. The great coaches recognize and adjust to what they have instead of assuming that their players are hopeless because they can’t do what the coach expects.