Wilt Chamberlain’s brilliant career was marred by one, deeply inexplicable decision: He chose a shooting technique that made him one of the worst foul shooters in basketball—even though he had tried a better alternative. Why do smart people do dumb things?

THE BOOK OF BASKETBALL BY BILL SIMMONS

MASSER AND THALEY PAPER ON NFL

just a small sample of the weird things in hobby lobby today pic.twitter.com/bC349656sB

Nothing makes me not want to be a Christian more than seeing crap like that in a store and knowing how many Christians believe it and buy it.

A few months ago, I saw some “art” at Hobby Lobby that celebrated the 2nd Amendment. (Apparently, it is still available on their website.) No other amendments were celebrated in this way. I wonder why.

I once saw a “decorative” sign (not at a Hobby Lobby, being sold at a grocery store) that said “In this house we don’t call 911” with a gun on it. Horrifying.

I once (reluctantly) attended a Sunday service on July 4th that included a song called “Stand for the Flag, Kneel at the Cross.” When they brought out the giant flag, everyone stood. There was a giant cross in the same sanctuary. No one knelt or was encouraged to kneel.

I grew up in a church that, for July 4, sang “America The Beautiful” and the national anthem while military personnel from all branches came in carrying branch flags and rifles.

We stood, hands over our hearts — but something like crossing oneself was considered a dead “ritual”

There really is no better visual representation of the relationship between toxic masculinity and Christian nationalism than Hobby Lobby.

And none of those signs were made in this country.

I think if you’re a company that wants to promote America and patriotism and all that, be a real patriot and have your products produced in this country. There’s something false about a sign or other product promoting our country that says “made in China.”

Replying to
@KaitlynSchiess
I was there the other day and saw this. My first thought was “oh I found the Christian Nationalism aisle” 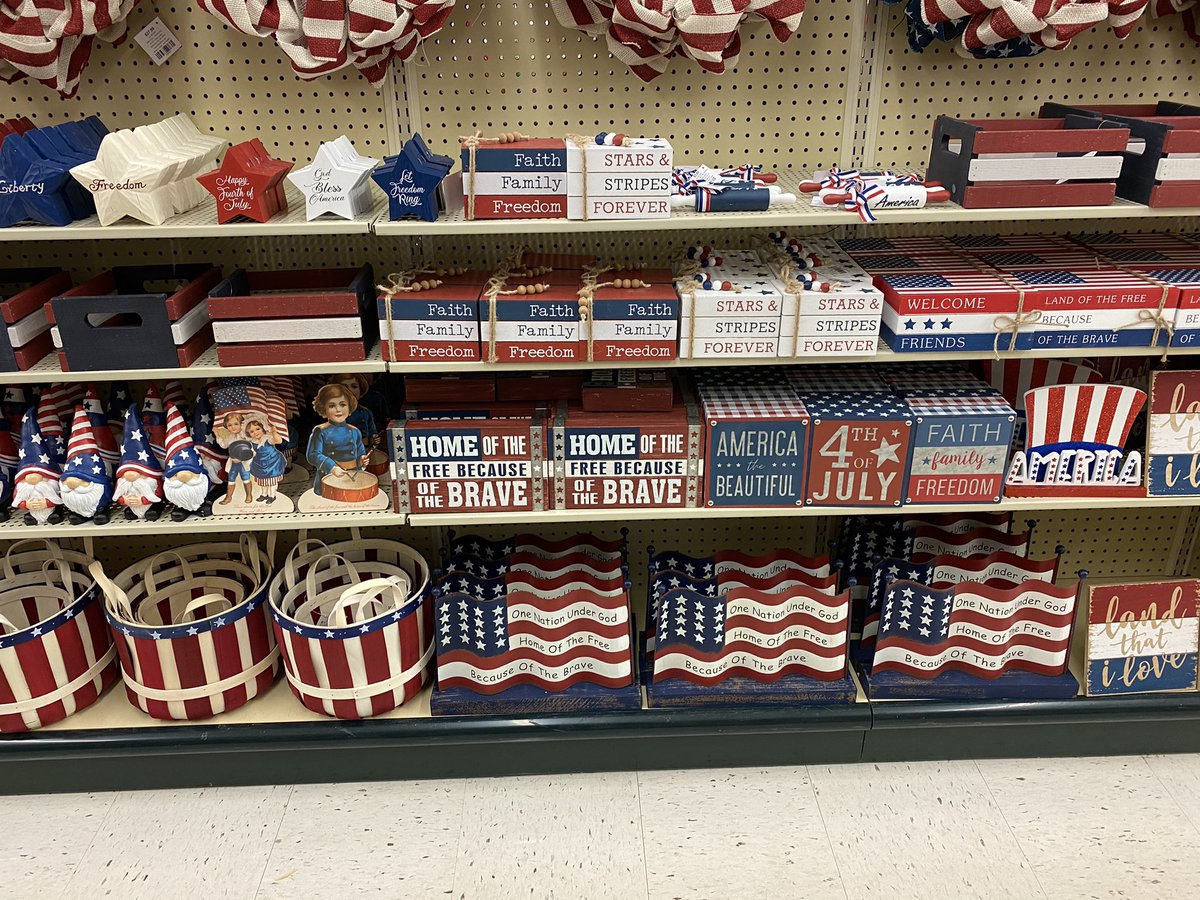 Replying to
@KaitlynSchiess
No joke that place legit scares me, I stumbled on this Christmas ornament there a few years back. A cross with cowboy boots, sheriff stars, a lasso? maybe nails wrapped around the sides, and possibly a crown of thorns? This isn’t #JesusandJohnWayne, this is #JesusisJohnWayne. 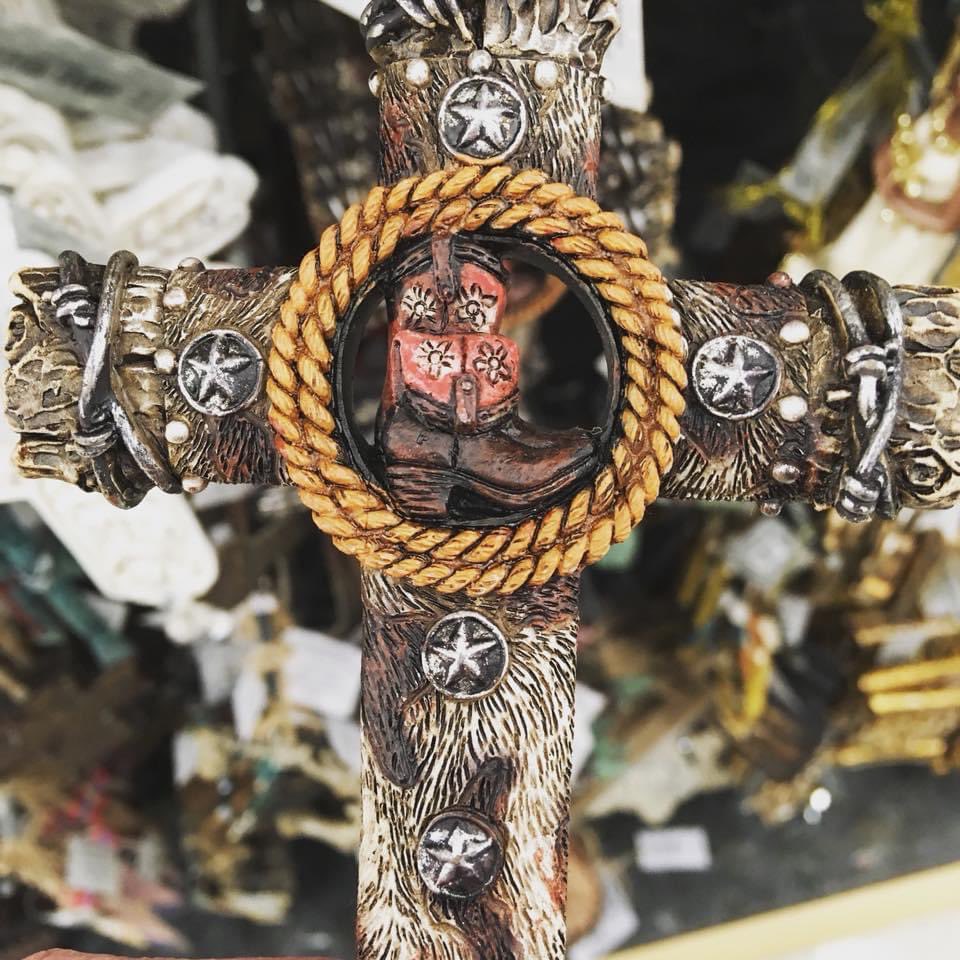 Barack Obama offered some advice on self-confidence to young men at an event hosted by his foundation in Oakland, California, on Tuesday. When asked by a member of the audience about his definition of being a man, and how it relates to the LGBT+ community, the former US president said being a man was ‘first and foremost being a good human’ before going on to say that ‘if you are very confident about your sexuality, you don’t have to have eight women around you twerking’

Why the Confederacy Lost: The Experiences of Robert E. Lee’s Army of Northern Virginia

Joseph Glatthaar, the Stephenson Distinguished Professor of history at the University of North Carolina at Chapel Hill, spoke at Vanderbilt University Feb. 8, 2011, as part of a College of Arts and Science-sponsored series of lectures about the Civil War. Glatthaar teaches about the Civil War and is the author of “General Lee’s Army: From Victory to Defeat.”