It’s well known that when the Philippines fell the Japanese were very surprised of the amount of U.S prisoners and they were simply not prepared to house so many prisoners but i ask…

How many U.S soldiers would surrender if they knew that slavery, torture, starvation, humiliation and maybe death was going to await them at the Japanese prisioner camps?

Not many. Many would have fought to the death. Just like the Japanese fought rather than falling to the horrors they thought would await them at the hands of the westerners.

I’m actually now thinking in the female fighters of the middle east. 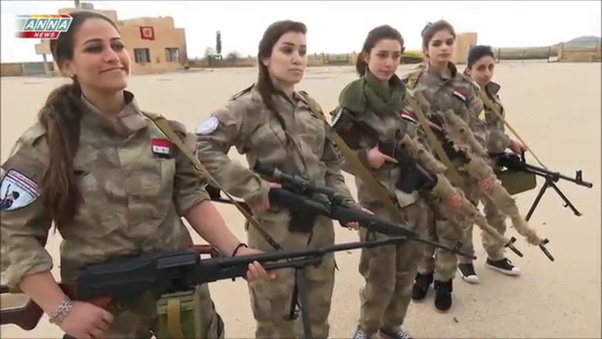 We have heard the cases of Syrian, Israeli, Kurdish, and other female fighters against ISIS that choose suicide over capture. Quite simply because they know that what awaits them. It’s rape, slavery or at least execution.

There were some Japanese women who committed suicide over capture for the same reason. 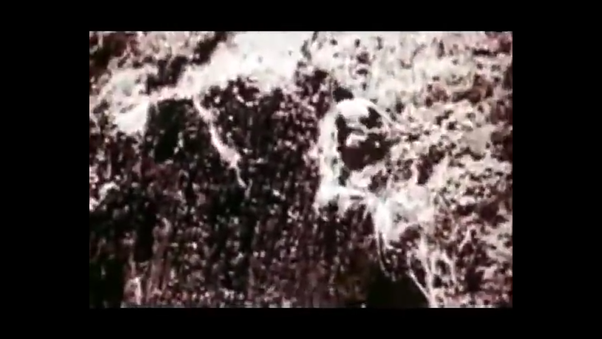 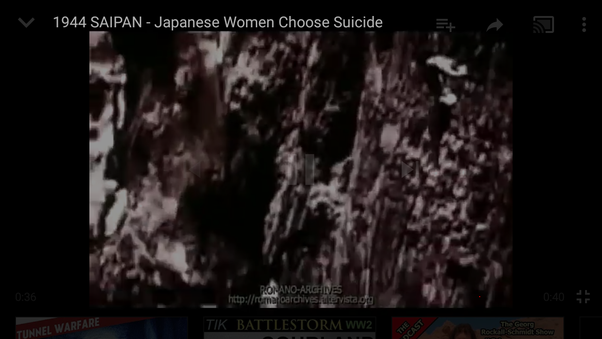 I don’t think they knew about the rape of Nanjing. But I think they were warned by soldiers and officials of what may happen to them.

Can Zhang gave an amazing answer (sorry I don’t know the link ) but I think it needs some more comments with this..

A male classmate dared another one to loudly snap your bra strap in front of the whole social-studies class? Just a joke, calm down. A casual soccer game became a one-sided competition for boys to chase female players and pull down their shorts? Boys will be boys, so don’t take it personally. Rumors that are baroque in their sexual specificity about the new girl, or the fat girl, or the girl unlucky enough to develop breasts a year or two earlier than others? Is that really such a big deal?

So many of us either knew that girl or were that girl, which makes me consider that perhaps Kavanaugh is telling the truth when he professes not to recall these alleged incidents. In the rarefied milieu of elite prep schools and Ivy League colleges that nurtured him, jokes like these wouldn’t have been shocking or even particularly remarkable. They were the unacknowledged collateral damage of male bonding, blithely enacted on young women who didn’t have the luxury to forget about it.

.. So while the tale of a 17-year-old boy chasing a 15-year-old girl into a bedroom, pinning her down and clamping his hand over her mouth as he inelegantly tugs at her clothes is bad enough, the real animating cause is the other boy in the room, egging him on and laughing.

.. For women who’ve experienced something like them, the stories of Ford, Deborah Ramirez, Renate Schroeder Dolphin and Julie Swetnick don’t sound like simple youthful indiscretions, but rather like sickening visceral reminders of a time when our fear and pain were compounded by the snickers and cheers of those who witnessed it as entertainment.

The smarmy references to “Renate Alumnius” on the yearbook pages of Kavanuagh and his friends; the laughter surrounding Ramirez, already an outsider among her Yale peers, as Kavanaugh allegedly wagged his penis in her face — these stories have been resonant for many women who have had their own bodies, fears and struggles to get away witnessed as entertainment.

.. Kavanaugh even blamed the yearbook reference to Schroeder Dolphin on the movies

.. Georgetown Prep students “wanted the yearbook to be some combination of ‘Animal House,’ ‘Caddyshack’ and ‘Fast Times at Ridgemont High,’ which were all recent movies at that time.

.. Another standard storyline in these movies was punishing beautiful, haughty girls for the crime of not being interested in our heroes

.. The prevalence of sexual assault and humiliation in spaces where masculine dominance is prized has been documented and tracked for decades. Anthropologist Peggy Reeves Sanday’s 1990 book, “Fraternity Gang Rape” documented the dynamics of privilege and dominance acted out in hazing and rape rituals in the Ivy League.

.. Brushing off the allegations against Kavanaugh as bogus political gamesmanship downplays the ubiquity of sexual humiliation — of women, but also of lower-status men or those perceived as insufficiently masculine — baked into the tribalistic cultures of athletics, fraternities, the military

.. What does it mean for a man who is accused not only of violating his female peers, but also of finding those violations hilarious, to fill a crucial vacancy on the Supreme Court?

.. Kavanaugh’s 2015 remark that “what happens at Georgetown Prep stays at Georgetown Prep ” nods to the protection afforded powerful men by institutions that prize their potential and hope to share in their successes: College football rape scandals bank on the silence of coaches and athletic directors.