Authentic people speak truth and that is the antidote to narcissism.

The narcissism will often be unsettled by authentic people and talk badly about them.

Narcissists tend to have more than their fair share of conflicts and broken relationships. But as Dr. Les Carter explains, they rarely take responsibility for the problems they generate. Instead, they cling to The Victim’s identity…strongly. But as you understand the reasoning behind their posturing, you can detach from the emotional strain they throw your way.

The ugly psychology behind scapegoating, with Luke Burgis

A very badass death, to say the least:

Back in the 1690’s a bunch of people were accused of witchcraft in Salem, Massachusetts. The penalty was various forms of death.

One didn’t have to be green and fly on a broomstick to be accused. Martha Corey did not attend the trials. That was enough. Neither did her husband, Giles. 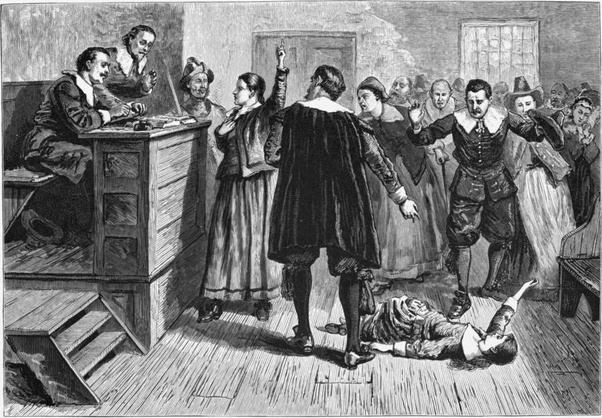 Charged with witchcraft, Giles’ hands were tied behind his back during the arraignment to prevent any hocus-pocus. If he pleaded guilty, his sons-in-law could not inherit his property. Giles didn’t say a word. 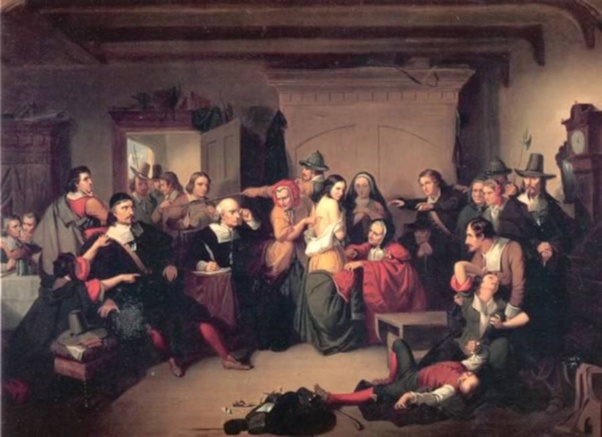 The judge ordered that Giles be crushed with heavier and heavier stones placed on his chest until he entered a plea by either admitting or denying the accusations brought against him. Giles was stripped naked. A board was placed over his body. Rocks were placed on top. More were added. Giles remained mute except to say “more weight” when asked to enter a plea.

One full day passed. Giles tongue was protruding out. The judge took his cane and pushed it back in. Giles responded, “more weight”. Bones were cracking. Giles merely responded again by saying, “more weight”.

On day three, Giles body was mostly crushed. Broken bones and meat were sticking out of his wounds. His last words were the ultimate expression of courage and honor: “more weight”.

The villagers of Salem were so disgusted that the accusations soon stopped, but not until his accuser, John Proctor, was put to death.