Washington (CNN)A vehicle accident that killed one cadet from the US Military Academy and injured 21 others Thursday is refocusing attention on a startling statistic — more American service members are dying during training exercises than in combat operations.

Between 2006 and 2018, 31.9% of active-duty military deaths were the result of accidents, according to a congressional report updated last month. By comparison, 16.3% of service members who died during that time were killed in action.
And a large majority of those accidents occurred in circumstances unrelated to combat deployments. 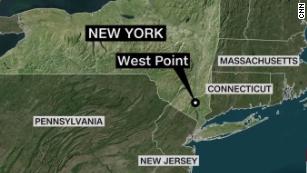 One person dead, 21 injured in accident near West Point training site
“Since 2006 … a total of 16,652 active-duty personnel and mobilized reservists have died while serving in the US armed forces. Seventy-three percent of these casualties occurred under circumstances unrelated to war,” the report states.
It is a trend that has only seemed to pick up momentum of late, as noncombat deaths have exceeded the number of military members killed in action every year since 2015.
In 2017, nearly four times as many service members died in training accidents as were killed in combat, according to a House Armed Services Committee report related to the National Defense Authorization Act for fiscal year 2019 — a key point highlighted by many lawmakers and military officials who argued for additional defense spending to help offset readiness issues that have compounded for years. 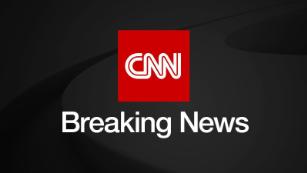 2 Marines killed in helicopter crash in Arizona
“In all, 21 servicemembers died in combat that year while 80 died as a result of noncombat training-related accidents,” the report said.
The military endured a high rate of training-related deaths again in 2018 and a spate of deadly noncombat military aircraft crashes prompted then-House Armed Services Chairman Mac Thornberry, R-Texas, to say the “readiness of the military is at a crisis point.”
“This crisis is not limited to military aviation,” Thornberry wrote in a 2018 report. “This past summer, the Navy lost 17 Sailors in separate collisions involving the USS McCain and the USS Fitzgerald. Navy investigators later found that both accidents were related to ongoing Navy readiness problems.”
One of the most recent accidents occurred in March, when two Marine pilots died in a helicopter crash near Yuma, Arizona, during a routine training exercise. 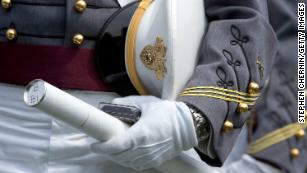 West Point has an outsize importance in US history
While details on the cause of Thursday’s deadly accident remain unclear, the incident serves as yet another reminder of broader safety issues related to military training.
Lt. Gen. Darryl A. Williams, the superintendent of the US Military Academy at West Point, was unable to immediately provide details about the cause of the rollover vehicle accident, citing the ongoing investigation. He said the name of the deceased cadet would not be released until the family was notified.
“Today was a tragic day for the West Point community and our United States Army,” Williams said.
Tweet