Jewish Women asks what gun to buy to deal with political violence. 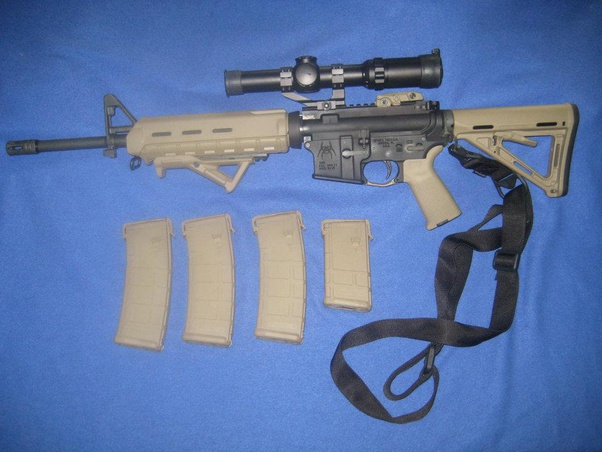 Not a home invasion, but KKK members chased my wife and kid home, were met with this AR and chose not to get shot. It was the right tool, no regrets. 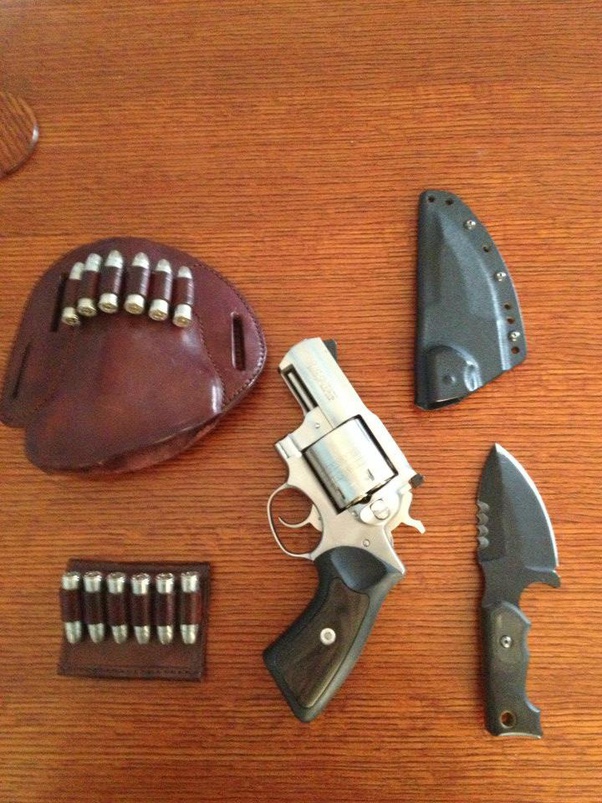 After closing and before moving my family into this house two guys tried to force the door thinking the little old lady I bought the house from was going to be easy pickings. She didn’t live here anymore but my Alaskan does. They also chose not to be shot. It was the right tool for the job.

To hear the Christian right tell it, President Trump should be a candidate for sainthood — that is, if evangelicals believed in saints.

“Never in my lifetime have we had a Potus willing to take such a strong outspoken stand for the Christian faith like Donald Trump,” tweeted Franklin Graham, the son of the evangelist Billy Graham. The Dallas pastor Robert Jeffress sees a divine hand at work: “God intervened in our election and put Donald Trump in the Oval Office for a great purpose.”

.. the nationalistic, race-baiting, fear-mongering form of politics enthusiastically practiced by Mr. Trump and Roy Moore in Alabama is central to a new strain of American evangelicalism. This emerging religious worldview — let’s call it “Fox evangelicalism” — is preached from the pulpits of conservative media outlets like Fox News. It imbues secular practices like shopping for gifts with religious significance and declares sacred something as worldly and profane as gun culture.

.. Fox evangelicals don’t back Mr. Trump despite their beliefs, but because of them.

.. Every one of Mr. Trump’s predecessors declared “Merry Christmas,” too — including Barack Obama, whose message at last year’s Christmas tree-lighting ceremony was virtually indistinguishable from Mr. Trump’s. What matters to Fox evangelicals, though, is not that Mr. Trump observes Christmas but that he casts himself as the defender of the Christian holiday.

.. From the beginning, the War on Christmas was a homegrown Fox News cause

.. Fox and allies like the American Family Association focused on getting more Christmas into stores and shopping malls

.. The regular Fox News viewer, whether or not he is a churchgoer, takes in a steady stream of messages that conflate being white and conservative and evangelical with being American.

.. while one-quarter of Americans consider themselves to be “evangelical,” less than half of that group actually holds traditional evangelical beliefs. For others, “evangelical” effectively functions as a cultural label, unmoored from theological meaning.

.. it has also influenced the way a whole generation of churchgoing evangelicals thinks about God and faith. On no issue is this clearer than guns.
..  I was both astonished and troubled, as a fellow evangelical, by the visceral sense of fear that gripped these young adults.
.. these students in a town with a population of some 1,200 saw the idea of a home invasion or an Islamic State attack that would require them to take a human life in order to save others as a certainty they would face, not a hypothetical.
.. students around me agreed unreservedly with Wayne LaPierre, chief executive of the National Rifle Association, who was seen in the film asserting that “in the world around us, there are terrorists, home invaders, drug cartels, carjackers, knockout gamers, rapers, haters, campus killers, airport killers, shopping mall killers.”.. One of the most consistent messages of the Bible is the exhortation “Do not be afraid!”

.. Fear,” says Mr. Schenck in the documentary, “should not be a controlling element in the life of a Christian.”

.. Fear and distrust of outsiders — in conflict with numerous biblical teachings to “welcome the stranger” — also explain Fox evangelicals’ strong support for the Trump administration’s efforts to bar refugees and restrict travel to the United States from several majority-Muslim nations.
.. “A pastor has about 30 to 40 minutes each week to teach about Scripture,” said Jonathan Martin, an Oklahoma pastor and popular evangelical writer. “They’ve been exposed to Fox News potentially three to four hours a day.”
.. It’s meaningful, Mr. Martin says, that scions of the religious right like Jerry Falwell Jr. are not pastors like their fathers
Tweet