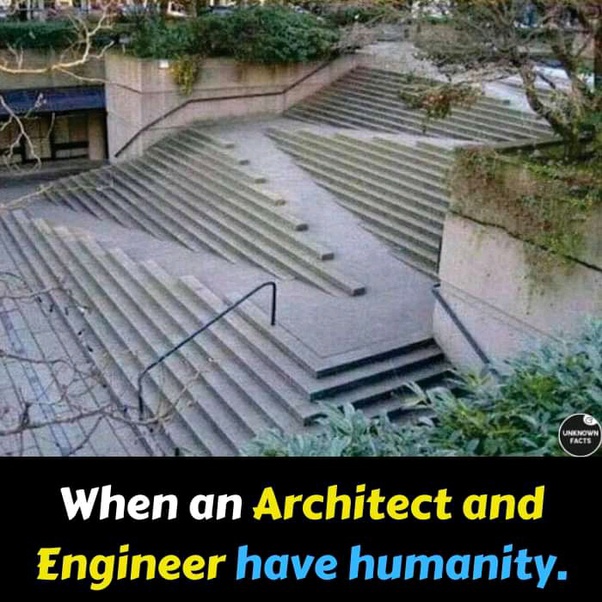 For more than 500 years, Rome was the most powerful and advanced civilization the world had ever known, ruled by visionaries and tyrants whose accomplishments ranged from awe-inspiring to deplorable, in Season 1, “Rome”. #EngineeringanEmpire
Subscribe for more from Engineering an Empire and other great HISTORY shows:
http://histv.co/SubscribeHistoryYT

We recently set up an interview at a major company for a senior African-American woman software engineer. After meeting with the hiring panel, she withdrew her application, telling us she felt demeaned by the all-white male group that failed to ask her any questions about her coding skills. She described how one of the men had made it clear to her that she wasn’t a cultural fit and that therefore they didn’t need to proceed with technical questions.

.. executives don’t give as much thought to are some of the simplest determinants of how successful a company will be in hiring diverse candidates.

Many times, the answer to each of these questions is no, and the resistance to make simple changes in these areas is striking.

At the very least, they need to communicate that their workplaces have cultures where women are valued

.. I remind them that when it comes to gender, they have to play catch-up, after long histories of eroding trust by grilling women about how they’ll be able to do the job with children at home

.. Silicon Valley companies are in love with themselves and don’t understand why the love isn’t always returned by the few women to whom they extend employment offers.

.. they’re so proud of so-called boomerangs — candidates who have left a company for reasons that may or may not be related to how it treats women and, after advancing their careers elsewhere, return.

.. Last year, we worked with a company that set a goal that women would make up 50 percent of the engineers on one of its teams. They did it by holding a webinar led by female employees, with 100 female candidates who asked questions about how the organization was changing to become more inclusive to women.

The rhetoric of climate-change alarmists grows ever more hysterical.

.. A recent New York magazine cover story on climate change assured readers that all of the previous climate-change alarmism was too tepid. Basically, by the end of the century, the living will envy the dead and much of the planet will be uninhabitable or a reenactment of a Mad Max movie.

.. A recent New York magazine cover story on climate change assured readers that all of the previous climate-change alarmism was too tepid. Basically, by the end of the century, the living will envy the dead and much of the planet will be uninhabitable or a reenactment of a Mad Max movie.

.. It’s remarkable how many of the people who rightly recoil in horror at the idea of using, say, the war on terror to justify curtailing civil liberties have no such response when someone floats similar ideas for the war on climate change.

.. Filipovic is precisely one of those writers you’d expect to go ballistic if some conservative Christian opined about the reproductive choices women should make. But if it’s in the name of the environment? Let’s wag those fingers, everybody!

.. But if you really want to yoke your reproductive choices to the issue of climate change (a bizarre desire if you ask me), maybe you should have as many kids as possible and educate them in science and engineering so they can come up with a solution.

For instance, did you know America may end up complying with our Paris-accord obligations despite our withdrawal? It’s all thanks to breakthroughs in natural gas, energy efficiency, and renewable energy. Thank goodness the people who came up with that stuff didn’t have parents who believed all the hype.

How ideas rooted in cultural Marxism have been disastrous for software development.

When engineers under pressure annihilate architectural constraints as a side-effect of hurriedly patching in new features, this is called having ‘high velocity’. Appallingly, such ‘velocity’ is the main measure by which engineering progress is judged. Much in the same way that the Soviet shoe factories produced footwear at a high velocity, it produced shoes that fit no one over the age of 10.

.. when companies go abroad to undercut them even further with cheap labor… Well, it seems a terrific insult to the American people, in my view.

.. The Marxist mindset despises any reliance on exceptional talent, for a reliance on such an uncommon trait would create a dependency which cannot be thoughtlessly cut.

.. take advantage of cheap labor pools to hire as many interchangeable mediocrites as possible. In spite all of reason in evidence, they continue to insist that 9 women can make a baby in one month.

.. when you can’t win an argument with rigor, shut down the debate. This is the worst thing you can in an intellectual endeavor like software engineering. Rigorous debate about the technical merits of our given decisions are ugly, time-consuming, painful… and completely necessary.

.. thanks to cultural Marxism taking over our workplaces, we now work by the credo — “Anything you say can, and will, be used against you in a kangaroo court of HR.”

.. where anyone can choose to be offended by anything and go running off to HR to end you… You learn to keep to yourself, thinking sub-optimal thoughts, and ultimately making technical decisions that could haunt you for a very long time.

.. a couple of snowflakes figures out that they can bully others by anonymously tattling any perceived thought-crimes to HR. Marxist HR policy is that anyone can be accused, but no accuser may ever be identified.

.. engineers need to trust each other

.. if you’re in an environment of social assassination and in a constant state of political maneuver, you’ll never know who you can trust — if anyone at all.

.. The mere experience of realizing that one has made a technically incorrect decision with lasting negative impact is a brutal enough. To be told this by an apparently crusading asshole like myself, unforgivable.

.. the uncommon genius and mathematical talent associated with functional programming does violence to the Marxist ideal of human interchangeability.

.. in order for cultural Marxism to express its intolerance of white men in tech, it must invent a fiction of overwhelming misogyny and racism in tech.