You might think you’re helping someone when you offer them unsolicited criticism — but are you really? Julia outlines 5 rules for giving criticism that’s less likely to offend, and more likely to actually help.

The documentary series “The Reagans” shows that President Ronald Reagan’s roots are corruption, racism, and corporatism. Trumpism is not an anomaly but walks in the footsteps of a right-wing construct to achieve tax cuts for the rich and undoing the New Deal. Director Matt Tynrauer joins theAnalysis.news with Paul Jay. 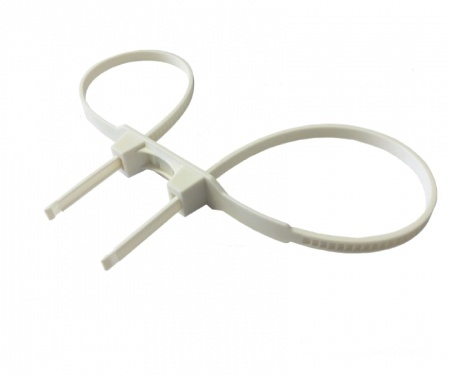 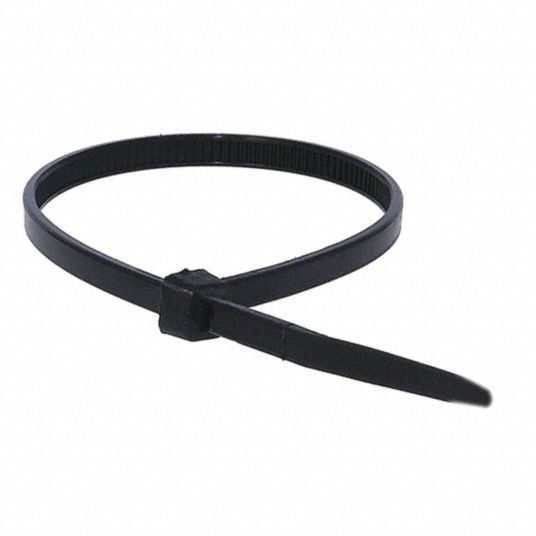 DigitalOcean seems like a one-stop shop for just about anybody… It doesn’t matter if you’re a beginner or the best System Admin in the world… Millions of users are hitting that “Sign Up” button for DigitalOcean.

But like anything else in life, it’s what’s on the inside that counts…

Pitfalls of DigitalOcean
Note: The numbered list below has no established hierarchy

The Yale historian warns about the risk of totalitarianism under Trump. That’s great for selling books — but scholars are alarmed.

He is in New York to promote The Road to Unfreedom (Tim Duggan Books, 2018), his chronicle of the rise of authoritarianism, and juggling a labyrinthine schedule compiled by his two assistants and publicist. He’s doing two to three events a day, and, when I share a cab with him after one of his talks, he frets about the recent election of Jair Bolsonaro as president of Brazil and what it portends for the state of democracy worldwide. Mostly, though, he stares out the window, desperate for a nap. Promoting a book is usually a sprint, but Snyder has been running a marathon for close to 10 years now, and it doesn’t look like he’ll get to rest any time soon.

Not yet 50, Snyder has already ascended to a level of cultural influence and political currency rarely reached by academics. He is perhaps the most visible living interpreter of the Holocaust, Stalinism, and totalitarian violence writ large. He’s been on The Daily Show, Real Time With Bill Maher, Amanpour, and countless C-Span panels. He’s received orders of merit from three countries and published multiple bestsellers. His previous book, On Tyranny: Twenty Lessons From the Twentieth Century (Tim Duggan Books, 2017), spent over a year on the New York Times best-seller list and has sold nearly 500,000 copies in the U.S. Last February, he presented a copy to the pope.

In short, Snyder has captured a mood. If you’re a liberal freaked out by Trump, Snyder is the dark prophet you’ve been waiting for. If you tend to believe that the worst might happen, Snyder is here to confirm your fears.