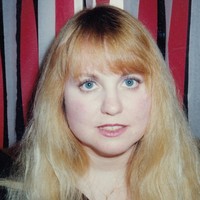 There are a variety of creative ways celebrities deal with the paparazzi:

All of the various options work quite well to foil the paparazzi.

When there is no money shot, there is no reason for paparazzi to chase after celebrities.

DISCLAIMER: I neither sell nor promote any companies, their products, nor do I have any online shopping outlet of my own to promote. What I write is based on my own experience and belief in the techniques I share.

Daniel Radcliffe once wore the same jacket and same hat every time he went outside, for a total of six months. 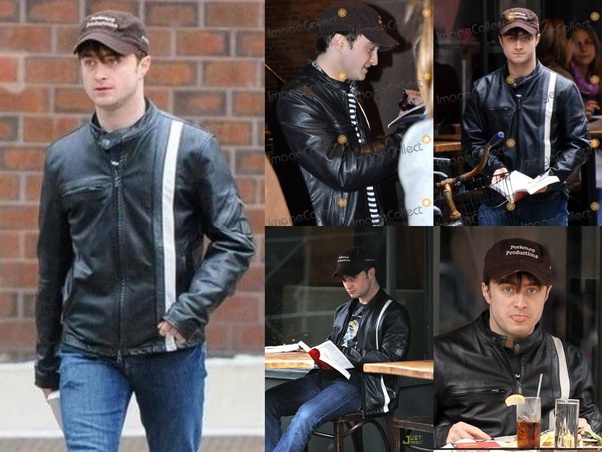 He did that just to annoy the paparazzi who stalked him and took pictures of him everywhere he went.

The reason why he wore that same jacket and hat was so that his pictures would look “old”, as in taken on the same day, so the paparazzi wouldn’t be able to sell them as new pictures.

“So they could take photos for six months but it would look like the same day. They became un-publishable, which was hilarious because there’s nothing better than seeing the paparazzi get really frustrated.[1]

don’t be thinking that creativity is such a good thing

Could a plague of biblical proportions be America’s best hope for religious revival? As the 75th anniversary of the end of World War II approaches, there is reason to think so.

Three-quarters of a century has dimmed the memory of that gruesome conflict and its terrible consequences: tens of millions killed, great cities bombed to rubble, Europe and Asia stricken by hunger and poverty. Those who survived the war had to grapple with the kinds of profound questions that only arise in the aftermath of calamity. Gazing at the ruins from his window at Cambridge University, British historian Herbert Butterfield chose to make sense of it by turning to the Hebrew Bible.

“The power of the Old Testament teaching on history—perhaps the point at which the ancient Jews were most original, breaking away from the religious thought of the other peoples around them—lay precisely in the region of truths which sprang from a reflection on catastrophe and cataclysm,” Butterfield wrote in “Christianity and History” (1949). “It is almost impossible properly to appreciate the higher developments in the historical reflection of the Old Testament except in another age which has experienced (or has found itself confronted with) colossal cataclysm.”

Americans, chastened by the horrors of war, turned to faith in search of truth and meaning. In the late 1940s, Gallup surveys showed more than three-quarters of Americans were members of a house of worship, compared with about half today. Congress added the words “under God” to the Pledge of Allegiance in 1954. Some would later call this a Third Great Awakening.

Today the world faces another moment of cataclysm. Though less devastating than World War II, the pandemic has remade everyday life and wrecked the global economy in a way that feels apocalyptic.

The experience is new and disorienting. Life had been deceptively easy until now. Our ancestors’ lives, by contrast, were guaranteed to be short and painful. The lucky ones survived birth. The luckier ones made it past childhood. Only in the past 200 years has humanity truly taken off. We now float through an anomalous world of air conditioning, 911 call centers, acetaminophen and pocket-size computers containing nearly the sum of human knowledge. We reduced nature to “the shackled form of a conquered monster,” as Joseph Conrad once put it, and took control of our fate. God became irrelevant.

Who will save us now that the monster has broken free?

“Men may live to a great age in days of comparative quietness and peaceful progress, without ever having come to grips with the universe, without ever vividly realising the problems and the paradoxes with which human history so often confronts us,” Butterfield wrote. “We of the twentieth century have been particularly spoiled; for the men of the Old Testament, the ancient Greeks and all our ancestors down to the seventeenth century betray in their philosophy and their outlook a terrible awareness of the chanciness of human life, and the precarious nature of man’s existence in this risky universe.”

The past four years have been some of the most contentious and embarrassing in American history. Squabbling over trivialities has left the public frantic and divided, oblivious to the transcendent. But the pandemic has humbled the country and opened millions of eyes to this risky universe once more.

“Sheer grimness of suffering brings men sometimes into a profounder understanding of human destiny,” Butterfield wrote. Sometimes “it is only by a cataclysm,” he continued, “that man can make his escape from the net which he has taken so much trouble to weave around himself.”

For societies founded on the biblical tradition, cataclysms need not mark the end. They are a call for repentance and revival. As the coronavirus pandemic subjects U.S. hospitals to a fearsome test, Americans can find solace in the same place that Butterfield did. Great struggle can produce great clarity.

“The ancient Hebrews, by virtue of inner resources and unparalleled leadership, turned their tragedy, turned their very helplessness, into one of the half-dozen creative moments in world history,” Butterfield wrote. “It would seem that one of the clearest and most concrete of the facts of history is the fact that men of spiritual resources may not only redeem catastrophe, but turn it into a grand creative moment.”

Could a rogue virus lead to a grand creative moment in America’s history? Will Americans, shaken by the reality of a risky universe, rediscover the God who proclaimed himself sovereign over every catastrophe?

Mr. Nicholson is president of the Philos Project.

Since 1995, Dr. Terence Ketter has been at the Department of Psychiatry and Behavioral Sciences in the Stanford University School of Medicine, where he is Professor, and founder and Chief of the Bipolar Disorder Clinic. Dr. Ketter’s research, has involved studying bipolar disorder’s causes, symptoms, and treatments, and has included exploring links between creativity, temperament, and mood disorders. He has published extensively on bipolar disorder, including over 350 scientific articles and book chapters, and is editor of the American Psychiatric Publishing volumes “Advances in the Treatment of Bipolar Disorder” and “Handbook of Diagnosis and Treatment of Bipolar Disorder”. He serves on editorial boards for numerous scientific journals. Dr. Ketter continues to care for patients with bipolar disorder, for which he has been awarded the Outstanding Faculty Physician Award by Vaden Health Center at Stanford University.