Just how far will the criminal justice system go to quash dissent? The case of popular police auditor Otto the Watchdog is a cautionary tale of how far prosecutors and cops will go to pursue charges against people who hold them accountable.

In this episode, PAR speaks with Otto the Watchdog about his three-year ordeal fighting charges for holding a sign police said was offensive, and why he made the decision not to plead guilty after prosecutors offered him a deal to avoid jail.﻿﻿

Being in the Army changed my perspective of America in several ways. Perhaps the most significant of these was the realization of the power of the press in the United States.

It is vital for operational security that the public not be made aware of everything going on in a war, but it goes way beyond that.

In coordination with the armed forces and the federal government, the press tightly controls what information is released to the populace. 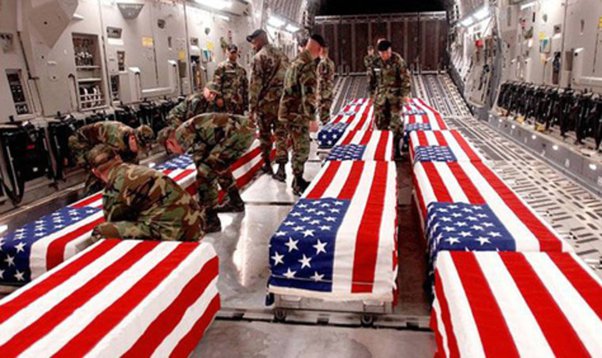 One example of this is the ban on the media taking images of flag-draped coffins being returned to the US from Iraq and Afghanistan. These aren’t coffins per se, but instead, they are known as “transfer cases” used to transport the body back to their loved ones.

Other examples were how the war was spun from the perspective of indigenous people of a nation and misleading the country as to how long we were planning on keeping troops in the country.

It was like parents keeping delicate information from a small child. The attitude was, “They don’t need to know.” I don’t see it as a cover-up, but rather a careful picking and choosing information. Those choices occurred way above my pay grade. 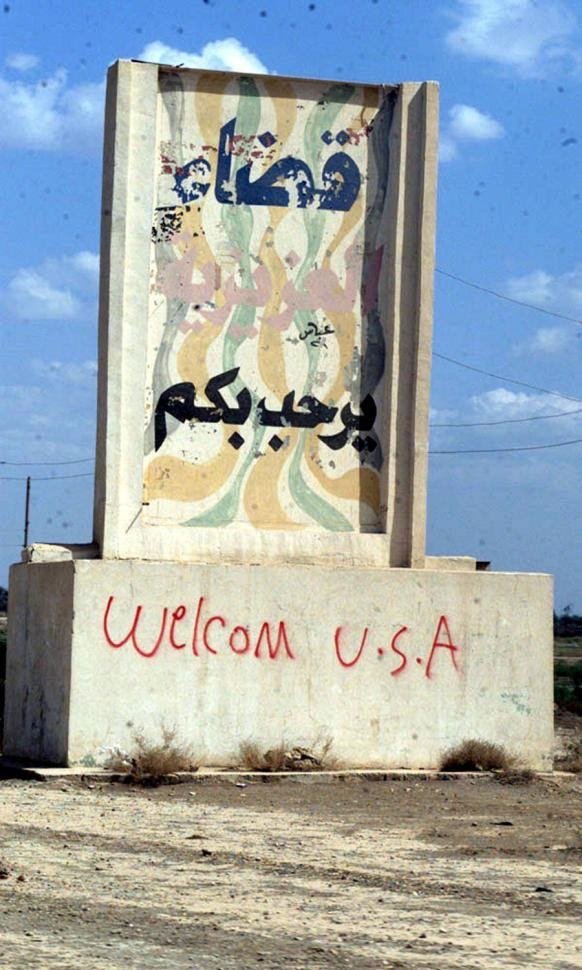 ** “You have arrived at your destination.”

I remember calling home and having my family say things like, “Sounds like you guys should be home in a few weeks.” All I could say to them at the time was something like, “That’s not going to happen.”

At the time, we had plans for extended deployments and troop rotations lasting years into the future.

I didn’t think I was naive, but one day the obviousness of it all smacked me upside the head, and I realized, “They (the American people) only know what they (the government and press) want them to know.”

On Wednesday October 27, former federal Attorney General, Christian Porter, Liberal National MP Andrew Laming, and Political Editor for The Australian, Peter van Onselen sent 3 defamation threat letters to Gemma Carey, an author and adult survivor of child sexual abuse.
The three defamation concerns notices were sent from the same law firm, at the same time, in the same email. They list several demands including covering the men’s legal costs in creating the concerns notices.
Gemma was left feeling intimidated, anxious and overwhelmed by this law firm’s strategic strike, involving three of Australia’s most powerful men.
Gemma is an expectant mother currently preparing for the arrival of her first baby. She is also a disabled woman and academic whose research focuses on the National Disability Insurance Scheme. Gemma is best known for her brave memoir, No Matter Our Wreckage, which details her experience of being groomed and sexually abused as a child, before successfully taking her offender to court at the age of 17 .
The #LetHerSpeak campaign lawyers – Marque Lawyers – are currently providing legal assistance to Gemma.
This GoFundMe is to raise money to provide ongoing legal support to Gemma Carey, and any other individuals who have been impacted by defamation threats sent from the individuals listed above.
(*This GoFundMe has been created on behalf of Gemma Carey with her full consent. If any funds are not used, they will be donated to the #LetHerSpeak movement and held in trust to be used towards other legal work required by sexual assault survivors and their advocates. )
Tweet