How media can provide more Context

What I want from you:

Is there an Audience for more Context?

At the end of December, I saw Beau’s forecast that declining mainstream media will sensationalize the news in the coming next year. In contrast, YouTube news channels that provide context are growing.

Adding Context to the Web:

For the last few years I’ve been developing an app to enable responsible authors to show the context of their web and video quotations. My local newspaper has not shown interest in the app (even though its free), but I’m hopeful that independent media may.

“Direct and Easy” Citations vs “Do Your Own Research”

I know that in Beau’s videos he prefers not to link to sources, but rather have viewers look up sources themselves. I’m curious on your thoughts about direct quotes in web-based “print” journalism, like Greedmedia or Propublica articles that have direct quotes from their own interviews or that link to many of their sources. 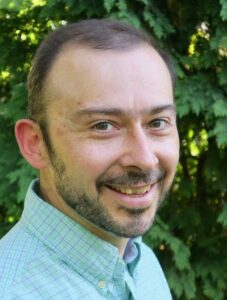